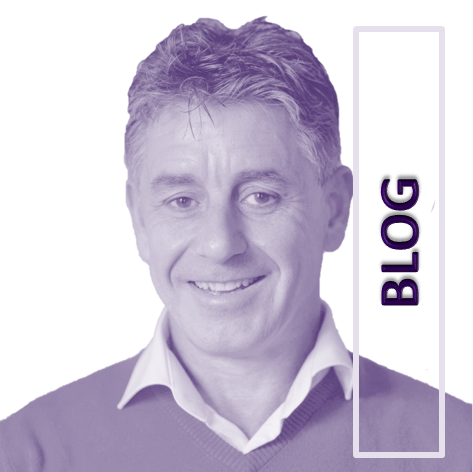 As I sit here on the plane, reasonably upset because my flight was rescheduled, I have a moment to reflect and note down my thoughts on some interesting fundamentals when it comes to logistics in a time of a global health crisis. Yesterday I had the good fortune, mixed with the painstaking frustration, of joining the queue for a the first of my two corona vaccine shots. Now this is Africa and general belief has it that you are better off not having high expectations. However as a professional for more than 30 years, I have learnt that South Africa is as much first world, when it comes to every aspect of professional business, as many of the first world countries that I had the pleasure and the fortune to have frequented. My frustrations with the glaring lack of logistical planning and organization, I believe is therefore well-founded and justified. What I experienced was the friendliness of the Ubunthu People blended with total neglect in planning and organising in almost every aspect.

From the outset it was obvious that the strategy was to flood the process with people to compensate for bad planning and logistical design. The perfect venue with shade and great room-locations for every aspect of the process, was not prepared. There was no flow, and where the many smiling faces were supposed to help, they were simply not on the same page, resulting in people, older people of 60 plus age, being directed and redirected. Every smiling face offering you a dose of hand sanitizer from a oversize bottle without a spray nozzle. There is no doubt that the computer systems behind the scenes were well prepared – which helped. The challenge however being that the poor operators have not had proper training in preparation for the high volume of people flow.  The holding areas did not have enough chairs. Three to four people would constantly dash into a room for exactly the same task. And just when you thought you saw it all the Medical head walks in to tell you, that they ran out of vaccine and that a driver was despatched to collect more stock at a neighboring vaccination spot, an hour of waiting away. What was extra shocking about this was that we were not half-way into the day yet. And by my count there were not 100 people in the process before me. This begs the question – “How is it even possible?” 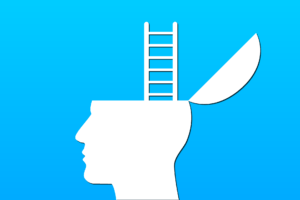 It starts with a mindset
And this is where I make the link with logistics. In my view, it all starts with a mindset. Whether you are trying to organise the spare parts logistics for a multimillion Euro international company or the vaccine ampules for a critical vaccination program in the southern tip of Africa. The mindset is what matter. Three critical things come to mind. Planning is a good starting point. Understandably South Africa is not first in line to receive the vaccines from big-pharma globally. But we had the virus as long as the rest of the world, meaning we had longer to plan our process, to prepare and to train.

Management and control is the second important element. Friendly smiling people are a joy to have around you, but they easily frustrate you if they do not know what to do. Nothing is more annoying than three different people instructing you differently for the same action. Assigning small but significant single points of responsibility goes a very long way to rule out chaos in any process that involves logistics and flow. Especially when the main flow is of human nature.

Lastly and most significantly it is the matter of ownership, executive ownership. In the Babelonion chaos of the day, it was the Medical head running around like a beheaded chicken, at the pitch of his voice, shunting and blaming that disappointed me most. Here we have a leader of literally masses, who tried to explain in his calmest of demeanor that “they” did not send enough of the vaccine. The total lack of ownership spreading almost virus-like to every one of the friendly foot soldiers that have been amassed for a good purpose in the midst of a crisis. To my mind three basic but very important principles that should form the foundation in every aspect that involves merging people and a product for a value adding purpose. 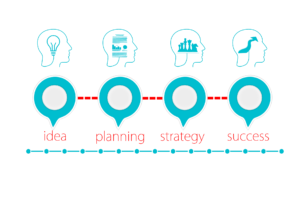 Back to my flight that has been changed, on a low-cost airline that popped up in the midst of a health crisis during which the national air carrier completely seized to operate. Perhaps, if I were to view my changed flight with the same mindset principles as mentioned above – a different mindset from that of the disgruntled passenger – I would notice a few things. As an airline, there is simply no logic in flying empty planes. There are many examples of bankrupt air companies that serve as irrefutable proof of this. Here is a great example of a company that owns its business in the true sense. A decision maker is making the hard calls. Involving cancelling flights, paying rebates back to clients that have been inconvenienced and giving them the ability to change a flight ticket at no extra cost. Meanwhile constant clear communication via email to keep the passenger and client informed and updated on available options.

The logistics of organizing something as fickle as people, human beings, be it for a much needed vaccination or for an important business or family trip, certainly is not the easiest thing to achieve successfully. Here we have two diverse examples. Both happening in a time of crisis. The one using the crisis as an excuse for being ineffective. The other using the same crisis as an excuse to start up a successful new business.

Planning, management control and ownership, are what is needed from leaders in order to ensure succes – I will take the liberty of adding communication as a fourth element. This is true in a crisis but also in ordinary times. It is also true, whether the challenge is vaccinating people, moving people or stock obsolescence, stock availability or high operational cost.