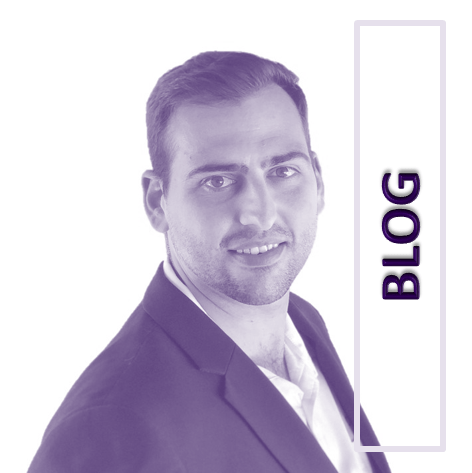 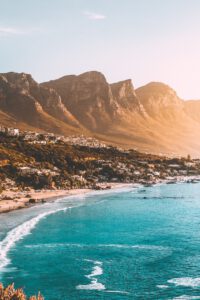 As many of you may know, South Africa (SA) recently enjoyed its annual summer holiday. Summer holidays in SA normally entails longer leave spent on beaches along the extensive coastline. Most people would consider this to be idyllic and in the past I would have agreed. Now-a-days my idyllic picture is somewhat clouded with an attention seeking toddler, typical family feuds on where you spend your time and the battle of fitting luggage into a standard family car.

These relatively new challenges to my summer holiday forced me to prioritise. I had to decide how and where I spend my often-limited time and money, understanding the critical needs of my wife, my son, my own parents and the in-laws. I had to determine what is most important to me and my family and what would ensure a fun-filled resting holiday. The goal off-course, to come back fresh and ready for the new year.

The term prioritisation in the world of Spare Part Management (SPM) often requires SPM practitioners to make similar decisions – decisions based on money constrains. In my many years of consulting in both Asset and Spare Parts Management I have never heard anyone say they have enough money. What I did hear is a number of attention seeking requests pressed for time and unwilling to pay. Again similar to my summer realisation, SPM practitioners are often left making prioritisation decisions based on Spares Criticality, i.e. which spare is most important to them.

Be wise and prioritise
I very often see clients conducting a criticality analysis of their maintainable assets to rank the probability of failure and its’ effect on the production process or employee safety, but clients never bother to drill down to spares level. I suspect the correlation between an asset’s criticality and that of its parts is often misunderstood.

I believe that an asset’s criticality is influenced by its effect on process continuity (production) but is not solely dependent thereof. I prefer Gordian’s definition that states spare part criticality to be a factor of three pillars: Process Criticality, Asset Criticality and Supply Criticality.

Some spare parts are more critical than others
Many parts in the average MRO inventory are designated as critical spares because some equipment failed some time ago and somebody was blamed for not having the part when it was needed. The value of the average MRO inventory in the United States is between $8 million and $12 million, and critical spare parts can represent up to 80% of that amount.[1]

This phenomenon resulted in the reason spare parts held in the MRO inventory are often seen as an investment that ensures production is not interrupted and employee and environment safety aren’t compromised. However, any parts purchased and held as part of the inventory have an ongoing cost associated with their management. A typical item held in the average MRO inventory, whether critical or non-critical, has a handling or annual carrying cost of 17% to 25% of the item’s cost [2]. It might be that in five years, the associated carrying cost doubled the part expense. 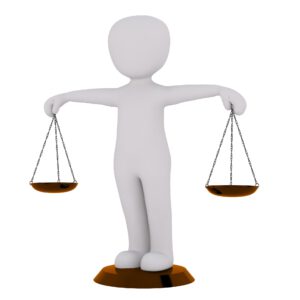 It is for this reason that I strongly recommend to all SPM practitioners to face their summer challenges of prioritisation. Prevent excessive working capital by performing a spare part criticality analysis. Ensure you know where to spend your limited time and money whilst guaranteeing high service levels. I would advise the involvement of more experienced practitioners, especially if a client’s internal supply chain capacity is limited.

I do, however, wonder what life would be like without its summer holiday challenges. Prioritisation means someone needs you and in the case of my metaphor, someone loves you. May we all be critically important to someone in 2021!