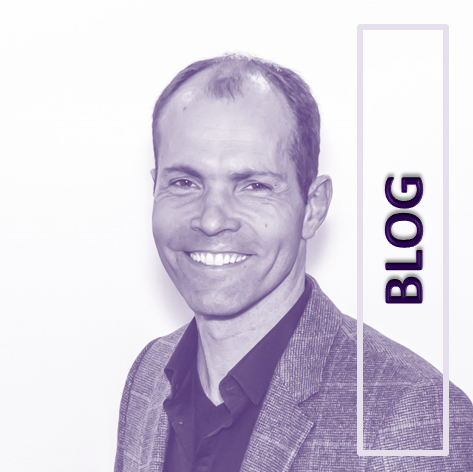 The difference between home and at the office 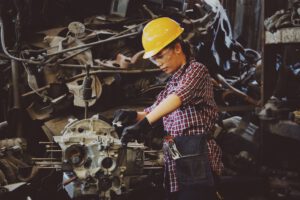 At the office, things often go about a little different. A company acquires a machine and then maintains that machine itself. The supplier draws up a recommended spare parts List, which is then purchased by the user/maintainer. When carrying out maintenance on the machine, the available stock of spare parts is used. After maintenance this stock is replenished by new purchases.

In environments where this is common, suppliers often set sales targets on these spare parts. My advice when asked how to increase that revenue?

“Make lower quality machines…”, of course the customer doesn’t want to hear that… hence a dilemma.

How it can be done

But it can also be done differently. After all, what about copiers in the office? I don’t know of any supplier that makes money by providing service. After all, suppliers are paid according to a ‘pay-per-copy’ concept. In such a performance-oriented contract, the interests of supplier and buyer are equal: both ‘profit’ if the machine does what it was made for: printing. If the supplier still has to provide (planned or unplanned) service, tall costs, including those of the spare parts, are for him. Developing better, more reliable copiers benefits both the customer and supplier; the customer experiences less (unplanned) downtime and the supplier incurs less maintenance costs.

Power by the hour

It already works like this in some other environments. For example, General Electric (GE) was the first to introduce the ‘Power-by-the-hour’ concept, where they are paid per hour that an aircraft engine provides propulsion power. If the engine goes out of operation for preventive or corrective maintenance, both the end user and GE will suffer – aligned interests, in other words: both parties earn from a working engine and nobody earns any more from selling spare parts.

I am intrigued whether you are still being ‘judged’ on achieving turnover targets on spare parts and how you then achieve that without making lower quality machines. How would it be in your case if your interests were even better aligned with those of your customers? Have you been able to prevent or solve the described dilemma? I’m curious to hear your reactions!